A culture vulture with an enthusiastic passion for the arts, it takes a certain acuity to assess the artistic disciplines and curate it for the diverse world. Having worked professionally as a theatrical stage manager, I can chart paths for actors and crew backstage. When paving the path for my audience, I can always offer fresh perspectives and cool insights, which are plentiful. Running to make curtain times or flying off to different cities for various events, it is my passion to cover it.

A Cozy Brunch for a Drizzly Edinburgh Morning 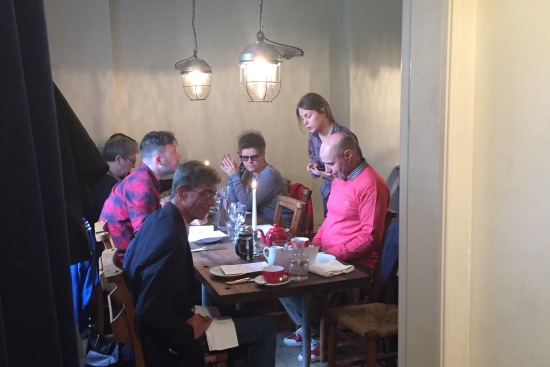 A Cozy Brunch for a Drizzly Edinburgh Morning

The drizzly wetness was prevalent as we descended into the bustling life activities of Edinburgh, Scotland. It was the first […] 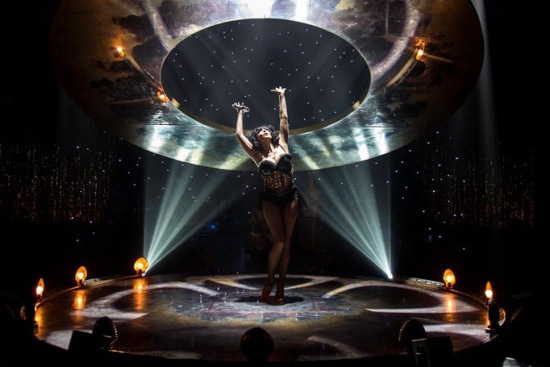 ONSITE IN EDINBURGH If you're looking for love still, you may find yourself being pushed aside by Meow Meow. You […] 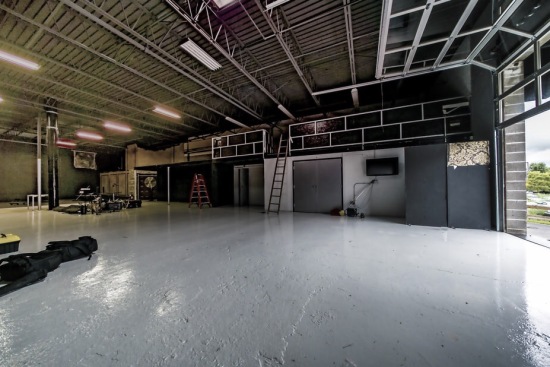 A new announcement by The Wilbury Theatre Group, an adventurous theatre company based in Providence, RI, details the move to […] 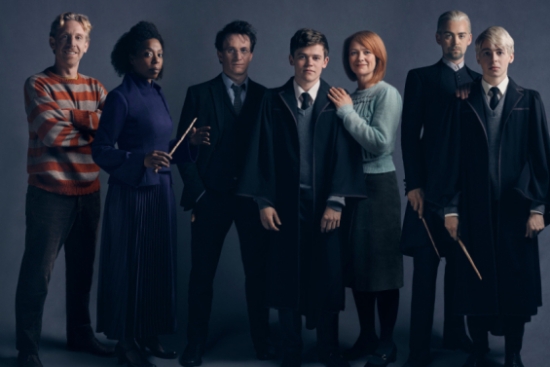 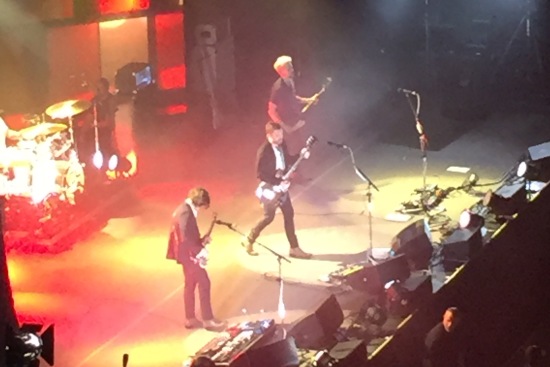 With a textured keyboard intro and the opening of a billowy curtain, Kings of Leon returned to Mohegan Sun last […]

Los Angeles and the Olympics Reunite

The xx, Sampha, Ed Sheeran Shortlisted for the Mercury Prize 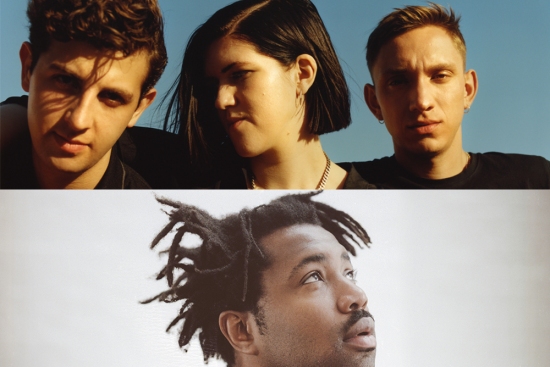 The xx, Sampha, Ed Sheeran Shortlisted for the Mercury Prize

The Shortlist of notable indie rock albums by the Mercury Prize have been revealed. The 12 albums by innovative British […] 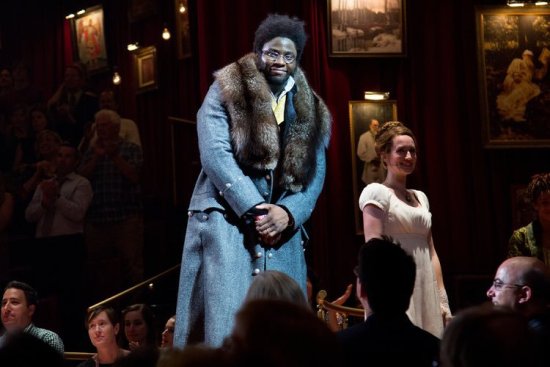 A flare-up is happening on the faltering Broadway musical Natasha, Pierre and the Great Comet of 1812. The show is an […] 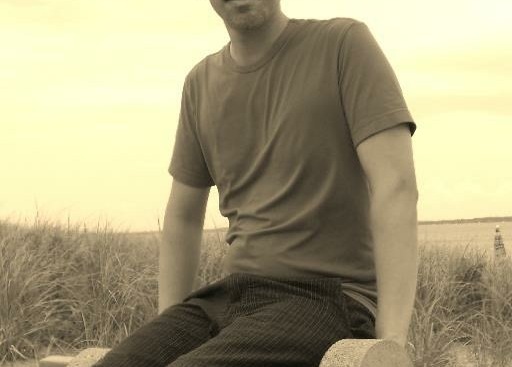 It has been too long, but I am going back in, flipping this switch on and restarting this platform. I […]

Sundance Films Can Be Hazardous

Vacations That Turn Into Debauchery 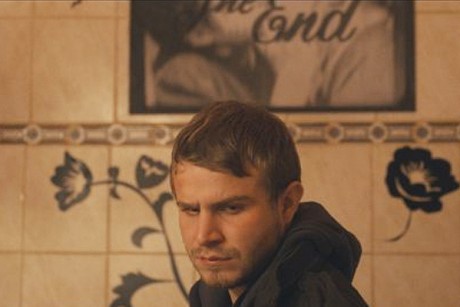 Vacations That Turn Into Debauchery

The Films Are Here, It Must Be Sundance 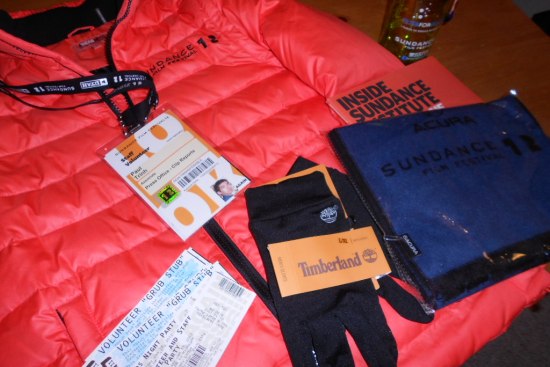 The Films Are Here, It Must Be Sundance

Photos: Paul Trinh Look again. The festival is here and is ready to begin, or so goes the motto of […]

The Dramatic Competition for both U.S. and World films allows bleary-eyed film goers and the invited jury panel members to […]

As long as the news becomes immediate and urgent social topics being discussed on morning talking-head shows amidst constant updates, […]

With the holidays behind us and the new year beckoning, anticipation heats up the winter season in Park City, UT, as […]

Bridesmaids, War Horse, Clooney, that Girl with the Dragon Tattoo, plus The Artist will all be trucking into Hollywood. That is, trying […]